Hungarian Government set up an agency to help persecuted Christians 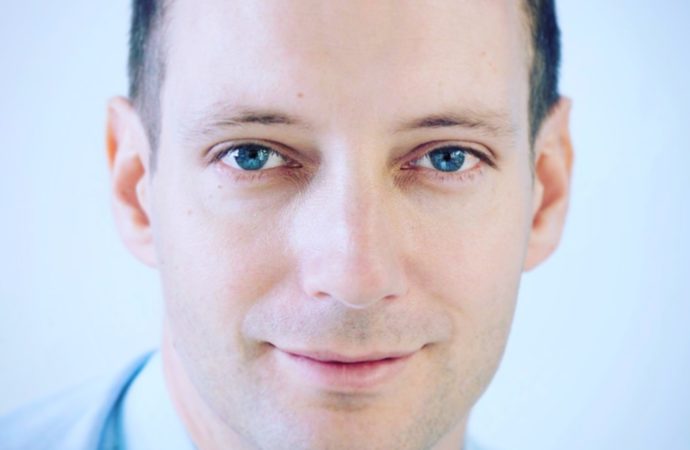 Azbej Tristan, head of the state secretariat of the Hungarian Prime Minister responsible for helping the Christians and implementing the Hungarian Helps program, announced that a new agency will coordinate the government’s programs to help persecuted Christians, reports Magyar Nemzet, a recently republished newspaper close to the Hungarian government.

According to their information, the agency will be led by Gábor Márki, deputy state secretary of the Ministry of Defense between 2010 and 2012, and from 2013 to 2016, the foreign economic attache of the Hungarian Embassy in Tel Aviv. Azbej Tristan served there as well, at a point in time he was the science and technology attache at the Hungarian Embassy in Israel.

Hungary Helps, under its leadership, brings together all international humanitarian and development activities in Hungary. The Trump-led US government has also expressed its interest and recognition. The tripartite program (Humanitarian, Migration, Religious Freedom Policy) was adopted in December 2018 as a law by the Hungarian Parliament, presented by Azbej Tristan in the Parliament. The specific objective of the program is to rescue persecuted Christian communities and to bring them to a position to help other religious groups living with them and thus improve their social judgment.

Azbej Tristan also reported that in December 2018, he signed a cooperation agreement with the United States International Development Agency (USAID) and are seeking European partners. According to their plans, Hungary Helps will become V4 helps over time, and even the EU help as well.

Based on the Hungarian model, the Human Rights and Minority Committee of the Slovak National Council has set up an advisory body of experts for those persecuted because of their religion, including the persecuted Christians. On this occasion, Azbej Tristan, as Secretary of State of the Prime Minister, personally congratulated Anna Verešova on her prominent step and presidential election during her official visit to Bratislava.

Within the framework of the project, a number of foreign diplomatic trips and meetings were held, which served as a basis for presenting the work of the program, for information on the situation of those in need and for the various grant agreements.