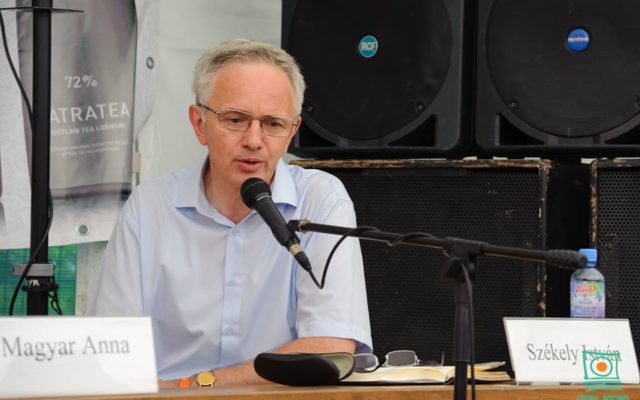 István Székely, executive vice president of the UDMR, announced on Friday in a debate with other Hungarian parties that his party will submit a project on the autonomy of the Szeklerland only if another party “provides support for a substantive debate on the issue”, according to the Hungarian MTI agency.

The previous two UDMR attempts to promote a draft law on autonomy in Parliament showed that no other party supports this idea.

The UDMR leader also said that the international environment for accepting autonomy is more unfavorable now than it was ten or twenty years ago. The reason? “It is difficult to argue that autonomy brings stability to a region” after the events in Spain (the attempt to obtain Catalan independence) or Britain (the secession of Scotland), as MTI points out.