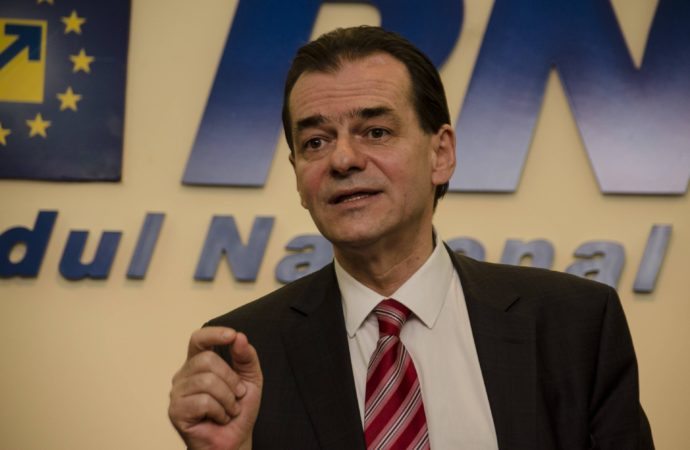 “It will be announced by the president, it is the chronicle of a decision that is already known. As far as we are concerned, we considered ridiculous the reasons presented by Tudorel Toader to justify the proposal to dismiss the chief prosecutor of the DNA, and we believe that there is no serious cause for this, “said Ludovic Orban.

Asked if he expects that in the case of a President’s refusal to dismiss Kovesi this decision to be appealed to the CCR, Ludovic Orban replied, “And if he attacks what? Everyone knows that the PSD has one goal: to put the prosecutors on the nose to keep them from bothering for the robberies they have done and do. “