Ludovic Orban about the exclusion of Zamfir 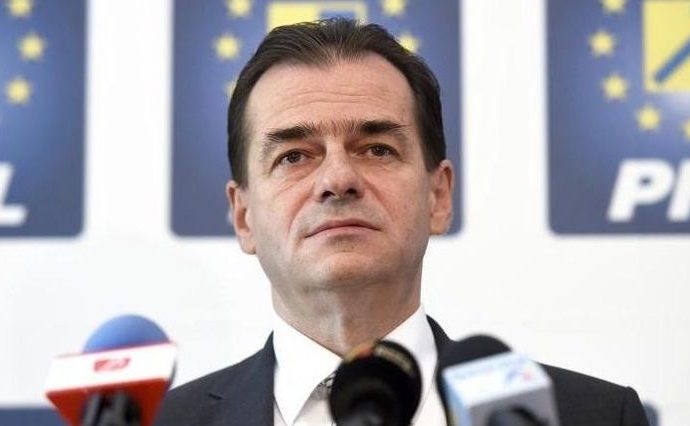 “We have formulated the exclusion proposal from the party. The reasons behind this proposal are: non-compliance with the decisions of the governing bodies of the party and systematic attacks against the leadership of the PNL, against some PNL leaders. We have been making a press monitoring over the last four months. There is no PSD leader who equals Zamfir in the attacks against the PNL against party leadership.

‘You know that, defend me, ladies of friends, that I take care of my enemies. I am convinced that the representation of the PNL in Parliament will be as strong and determined even if this decision is made. We will compensate with the remaining senators, “Orban said on Sunday in Brasov.