Publication of the new volume about Romanian-Szekler cohabitation 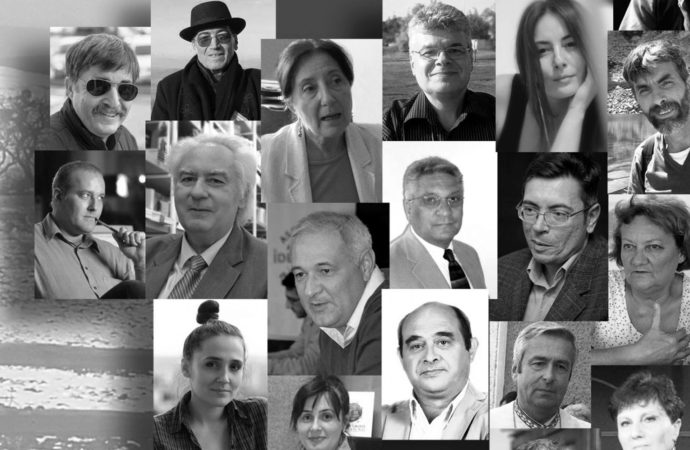 On February 21, Márton Simó’s book “We, the Szeklers, and our Romanian friends. Interviews and Testimonies of Coexistence” will be presented at the Kájoni János County Library in Miercurea Ciuc.

Márton Simó is a writer, poet, editor, civilian activist and collaborator of the newspaper “Hargita Népe”. According to the organizers Vilmos Molnár, writer and editor of Székelyföld magazine, will speak with the author about the volume published both in Hungarian and in Romanian.

Márton Simó interviewed 20 intellectuals who are Romanian or have mixed nationality and who come close who sympathize with Szeklers, their history and their daily problems. Among the interviewed persons were professors, historians, priests, sociologists, plastic artists, journalists, engineers and businessmen, who are mostly Romanians from Transylvania, but between them there are Moldovan and Bucharest citizens who are not influenced by anti-Hungarian prejudices, and their points of view are an important aspect of Romanian-Hungarian coexistence, Transylvanianism and the past, present and future.