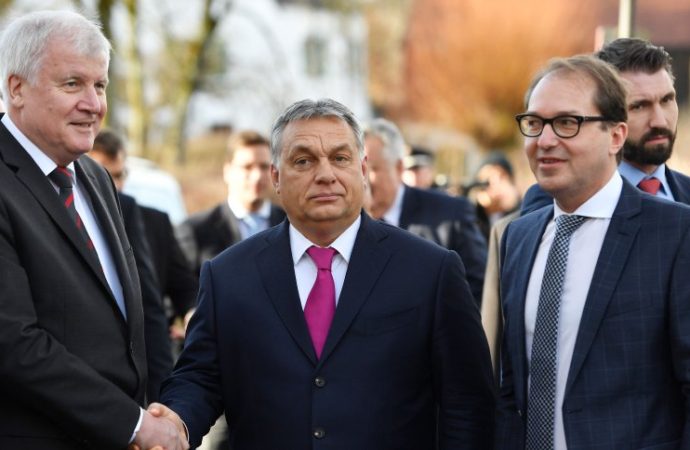 In this context, the head of the government in Budapest and the high Catholic prelate spoke about the preservation of the identity of the Hungarian communities in Romania and about the important investments from the point of view of practicing religion.

According to the Hungarian newspaper Kronika, Budapest announced on this occasion that it has allocated € 19.5 million to the Roman Catholic Archdiocese of Alba Iulia for operation and investment. From these funds sums will be distributed also for the expansion of Sapientia University in Oradea.

The Orban government has allocated over 100 million euros in 2018 through various non-governmental organizations for the benefit of the Hungarian community in Transylvania.