Dăncilă: 288,02 million euro have entered the accounts of Romania – reimbursement of the payments related to the European Agricultural Fund 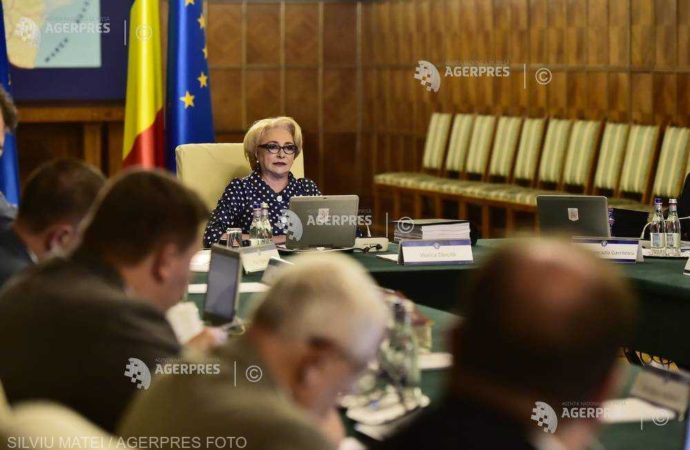 Viorica Dăncilă announced on Thursday that 288,02 million euros were entered in Romania’s accounts representing the reimbursement of payments related to the European Agricultural Fund for Rural Development.

The prime minister claimed that Romania has reached 17% in the absorption of European funds, approaching the European average of 18%.

“We still have good news: on May 22, 2018, EUR 288.02 million was entered into Romania’s accounts, representing the reimbursement of payments for the European Agricultural Fund for Rural Development. This amount is added to the amount of EUR 1.85 billion received at present for agriculture. This was made possible by the timely grant of subsidies – and I want to congratulate Minister Daea – but also the careful follow-up of rural development projects, “Viorica Dăncilă said at the beginning of the Government meeting .

The Head of the Executive pointed out that “since the beginning of 2018 Romania received 2.14 billion euros, representing 67% of the amount to be accessed from the EU by the Ministry of Agriculture and Rural Development.

“Because we are referring to the European funds, I want to reiterate what Minister Rovana Plumb said last night, namely that Romania has reached 17% in the absorption of European funds, so we are approaching fast pace with the European average of 18% “added Dăncilă.